How after thirty years someone still teaches the art of punk

Four years after their last real appearance in Italy, could I miss the Lagwagon concert? After the release of their new album, the American band arrived for three dates: Trezzo, Bologna and Roncade. The concert was opened by TFV, an Italian band ranging from punk rock to melodic hardcore. The band is absolutely to be listened to and supported, and in concert confirmed what I already thought from their performance at Bayfest this year: strong, cracking the eardrums when they have to.

Then it was time for Satanic Surfers, a band that intrigued me so much and that I could not miss at all. The concert was phenomenal, a group completely out of the world and that amazed me, in a positive sense of course. A fantastic setlist and a live demonstration of how good they are at playing music. In addition, the return of Rodrigo to the drums was expected. He has an unthinkable shot, considering that he is also the main voice.

Lagwagon finally got on stage, I was anxious because their new record literally made me crazy and after seeing them last year, again at Bayfest, I realized how much more powerful they are indoors (compliments also to the Estragon) than outdoors. As far as I am concerned, considering that age comes up against me, I cannot make comparisons with old performances, but I can say that Joey Cape still has tremendous skills, and like him, all the other members of Lagwagon. Definitely a great way to celebrate thirty years of career!

Live report and photos by Giulia Bui
You’re free to use the photos, but please credit the photographers and Radio Punk, thank you!
As usual, if you’d like HD photos, feel free to contact us at info@radiopunk.it or on Facebook and Instagram! 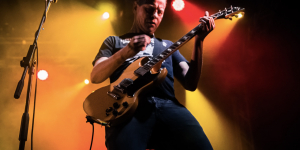 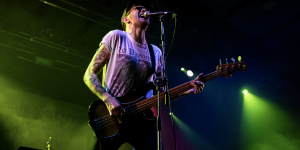 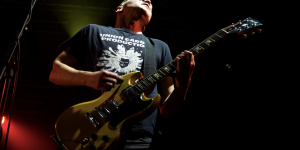 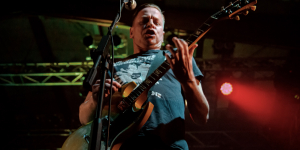 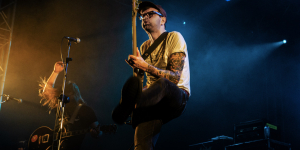 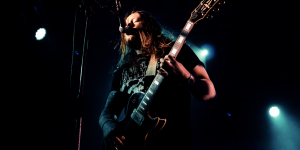 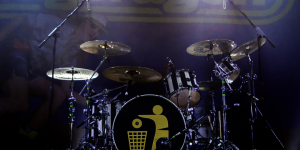 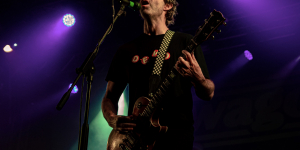 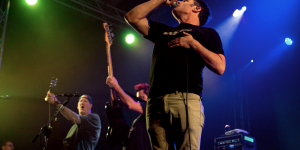 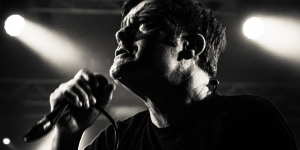 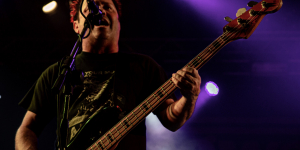 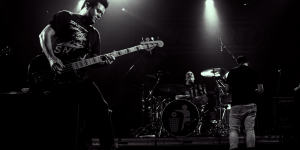 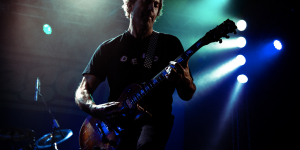 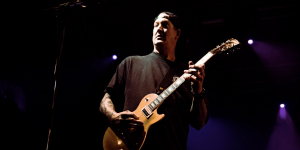 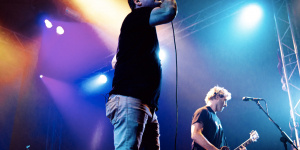