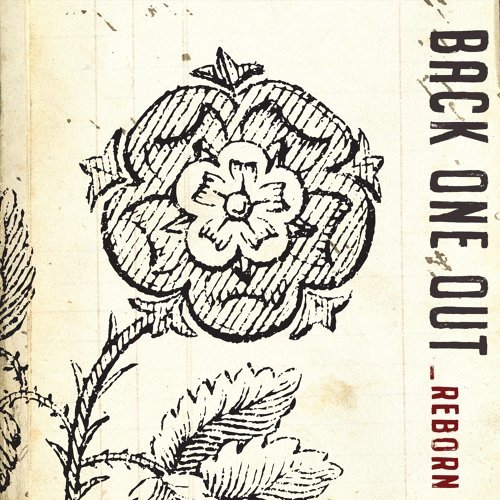 Forth full-lenght for the band Back One Out

Fourth full lenght for the band from Livorno: Reborn.

Given the fact that underground bands usually last only a few years, we can definitely say that Back One Out is the exception.
The quartet is in fact active since 2004, even though they had a couple of line-up switches mid run.

The band shows a emo-influenced punk, very rock’n’roll too, that reminds us of bands like Strung Out and Rise Against, as for the mix of powerful and melodic instrumental style they’re able to express.
As for the lead voice, it’s very melodic and looked-after with gleams of dark.
Back One Out really calls to mind bands like Alkaline Trio.

Even more, the influences from the Chicago-born trio are noticeable from the lyrics as well, which even with a unhappy and gloomy backdrop, are still able to keep the hope for inner redemption and a better society alive: one without inequalities and mindless conformism.

Therefore, we hope that “Reborn” -which came out January the 31th of this year- will bring the Livorno’s band back to touring (when it will be possible again), since they have a great track record in this regard.
The four of them have in fact shared the stage in with many top-notch bands in the past, including Strung Out, 7 Seconds and Much The Same.

Hope for inner redemption and a better society alive: one without inequalities and mindless conformism.

Finally, for the emo punk-rock lovers out there, this is a must-have record. For everyone else, it’s a great occasion to explore some less rough sounds (eheh)!