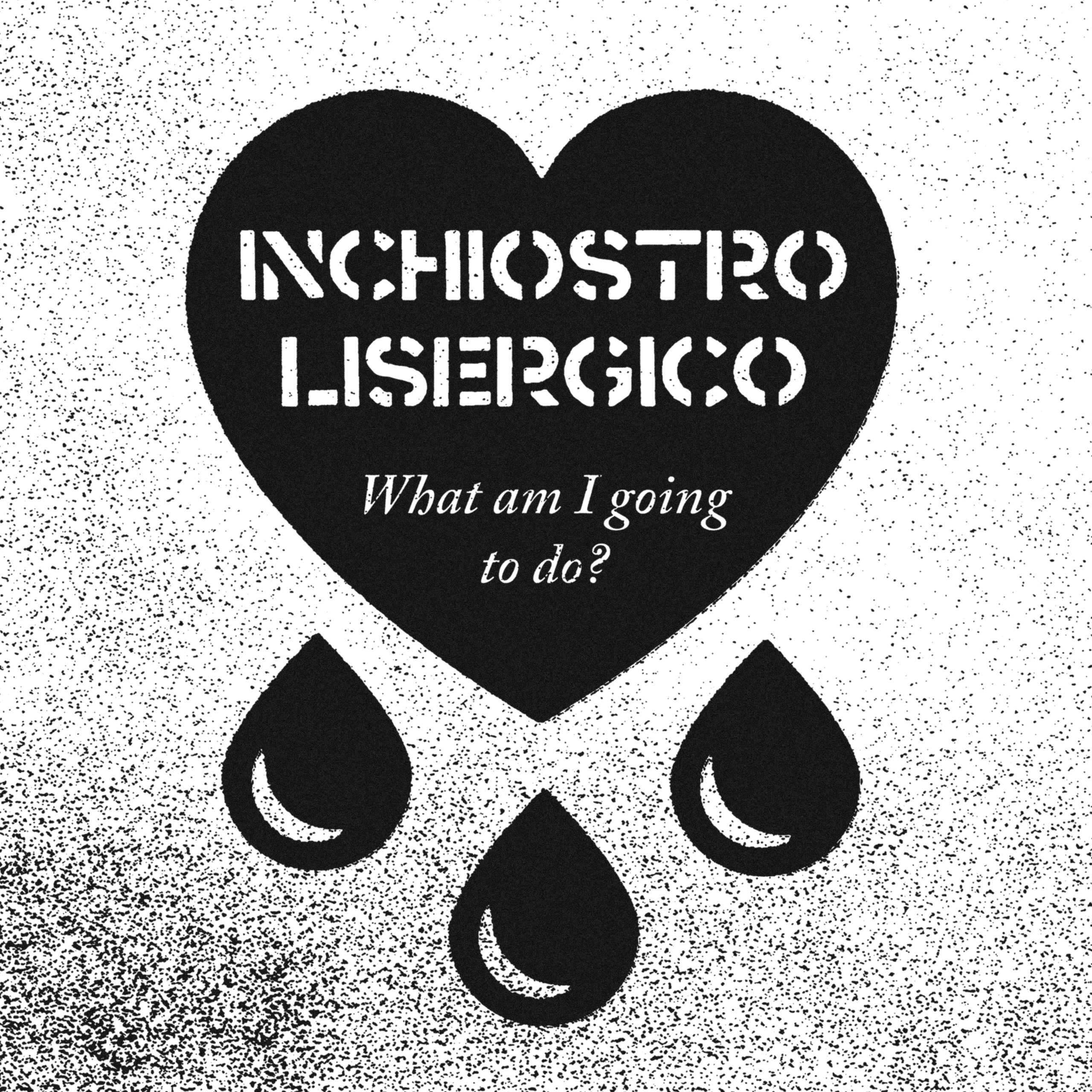 “What am I going to do?” – consensual perversion and social humiliation

A twisted scenario, just as our perception is distorted in front of two apparently opposite topics: firstly the homely practices of bondage/torture/submission, which immediately assume a violent and impartial domination aspect in which we become secret and guilty voyeurs, discovering then an absolute consent from all the parts of the couple (or groups) who decide to practice this expression and even to share it without any filter.

Secondly, there is the personal self-inflicted humiliation by individuals. This often belongs to the middle class, people with the possibility of receiving a school education but forced to lie about one’s abilities, playing down on themselves, because of a worn-out and rotten economic-work system.

A system that has been rotten for years and decades of political negligence and state-industry corruption. People desperately asking for work, any work, until the moment they realize that the promises squandered by the higher social classes of an ennobled and satisfying work, won by higher and higher taxes on education, were just lies.

That is when what is aesthetically humiliating becomes a virtue of freedom and what should be ennobled and breathed becomes the true torture of submission.

Like almost all of the band’s songs, the lyrics are not important for the core of the message. The song is a blues that is coming from the deep of Louisiana’s swamps and I think that the title leaves several open questions: is the “bad way” such because it hurts us? Or are we the ones waiting on the edge of the asphalt for the moment to ruin a nice trip to a little family, careless of us and the shit in the world?

What do you think about it? See here how to contact us.