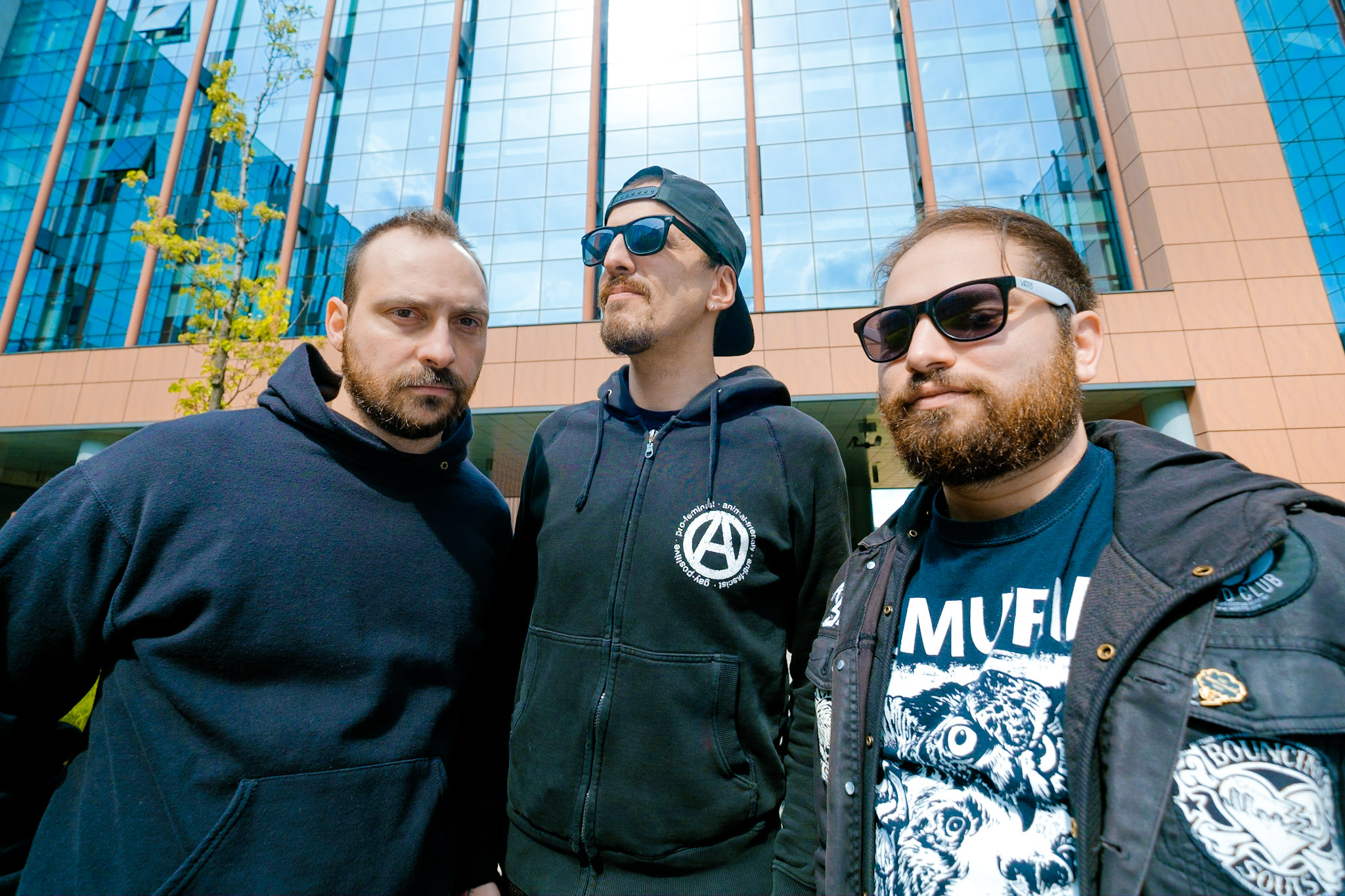 A chat with Stanis, melodic hc band from Bologna

A few weeks after the end of the Punk Rock Holiday festival, we decided to interview Stanis, a melodic hc band from Bologna, composed of Stanga, Ciccio and Zed, in order to know how these three summer months went.

Radio Punk: Good Morning friends and welcome to Radio Punk. First of all, introduce yourselves and your band to the readers who still don’t know you.

Stanis: Hi! Stanis are 3 friends from Bologna who wanted to start a band and play melodic hardcore punk, which is the genre we grew up with.

RP: How were these three months of summer, started with the release of the video “Ready reply”? Are you satisfied with the live concerts done or did you expect more?

S: A lot! Honestly, we didn’t get hung up too much and we didn’t really have “expectations”, but we are happy about how the video and the record were received.

RP: I can just imagine the bliss of playing at Punk Rock Holiday, a festival you’ve been attending for years and where you already know everybody. Tell us about what impressed you the most as well as the funniest moments of these 5 days.

S: Playing at PRH this year was a truly exciting experience! We can say that it made us live the festival in a slightly different way with respect to how we would have experienced it as part of the audience. In fact, by playing in the central day, it was as we split the festival in two tranches, the first devoted to the focus on doing a good performance and the second reserved to extreme fun completely thoughtless!

RP: What can you tell us about the fact that in November you will be part of The Fest in Florida? It’s a great achievement for you to play in the USA after just two years of activity.

S: Yes, we are so thrilled! The thing that excites us the most is that we have some dates with our friends Astpai (Zock, the singer, sang a track in our record), who we are very attached with! It will be amazing to share this experience with them.

RP: Your new album “Tales from a modern society” is a blast, can you describe it briefly? How much time did you spend on the composition of all tracks?

S: Thanks a lot! So, all songs of the album are the materialization of ideas that hovered among us even before we became Stanis… Stanga and Zed already played together in Linterno, and Zed and Cicco dreamt about starting a band together to “go faster”. Our album tries to describe some shreds of routine life, as well as to provide a vision of how modern society influences our lives, but it is above all the materialization of our willingness to play together the kind of music that we love.

RP: Which kind of projects do you have for the future of the band? Are there any festivals or places where you would like to play?

RP: Very good, now it’s time for more serious questions. The July-earworm has been the fact that your drummer Cicco made out, were there any other episodes? We are all so curious to know as we didn’t receive any update.

S: He is shooting the second season and the third should already be confirmed as well.

RP: Thank you very much for the time you spent with us and for your radiance. Good luck for the future and if you have anything else to say to our readers you can do it now!

S: Thanks to Radio Punk and all of its readers for the incredible support.

Interview by Burzucco
Translation by Martina

Here you can listen to the new album of the band!