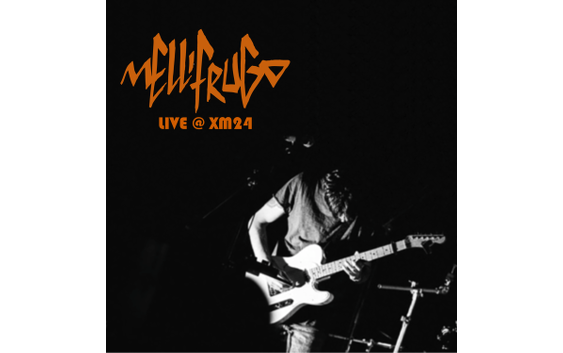 Memories from the Gran Gala of Noise

Once upon a time… there were XM24 and its music room, an extraordinary place where the most different sounds could freely meet, stay together, build together new paths and start new tales of resistance. I don’ want to bother you on how warm and unique was XM24 community, I just want to tell you a little piece of it, more specifically Mellifrugo, a very unique musical project, which takes various element from many different musical genres, an “hard to classify” project.
On the 19th of July 2019 Mellifrugo joined a musical show that was organized at XM24: “THEY LIVE: the Gran Gala of Noise”, together with: Egestas, Hekatokheires, Catorcio, Repressione, Jetoj, Senderos de Viento, Latebra, Crisis Benoit, Ealmsde and Schifonoia.
This event is one of the last experiences by the self-organized community centre, which was cleared by the municipality of Bologna the 6th of August 2019. Fortunately the memories remain, as well as the tracks that were recorded that day remain. Those tracks were collected by Mellifrugo on an EP that you can find on Bandcamp or that we can hear in the following video.