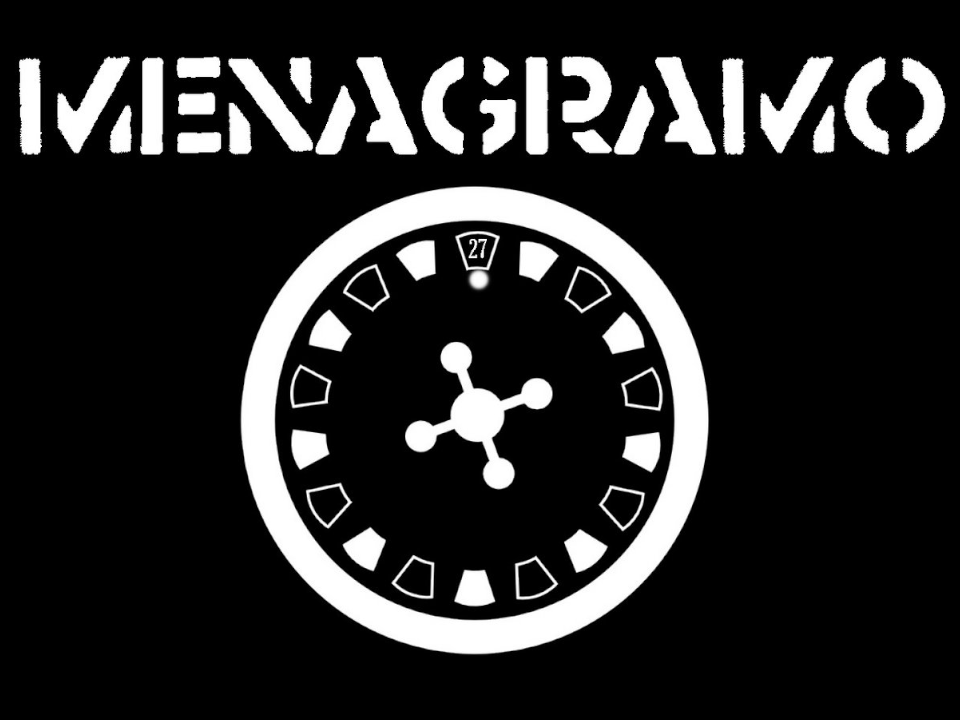 Menagramo are back with a new album: “Ribcage” will be released on March 2, featuring fourteen tracks, 12 of which are previously unreleased (plus the new version of a track already on the second EP and the cover of “Too many problems” by Cranford Nix).

The album will be immediately available on CD, on Spotify and on all the main streaming platforms, while the presentation event will take place on March 13 at Spazio Ligera in Milan together with Low Dérive, Matt Gyver and Johnny Patibolo.

Expectations are high for a band that with its sharp lyrics and consolidated style, which combines “folk punk with country, hardcore and songwriter influences”, has been able to create its own identity within the scene.

In the meantime, we leave below the first video taken from the album, entitled Ribcage. Enjoy!