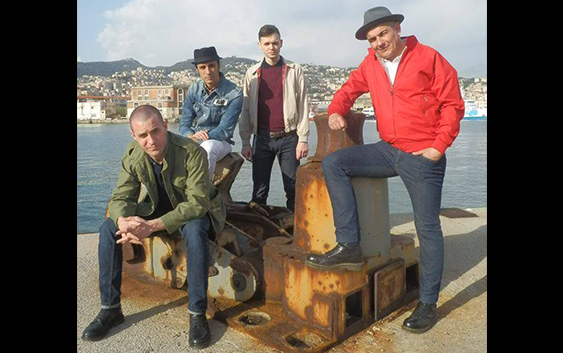 Soon out new tracks by the oi! band Klasse Kriminale

Release date is not yet known, while the label is still Randale Records, same of Rude Club, back in 2014. The german Randale organizes concerts with Conduct, The Last Resort, Jenny Woo, produced album for Infa Riot, and many others.

However the long-running lineup of Klasse Kriminale couldn’t rest and gave us in October “Italian Oi! To NYHC Skinheads” 7″ EP, and “Caos in Italia“, both with Ghetto 84 for Skinhead Sounds. But with this new release there’s plenty to celebrate, with 35 years of passion of Balestrino’s adventure with the kids, and indeed we are getting ready to properly honour with the concert of 14 March at CSOA Zapata. We seize the opportunity to remind you to listen back to Rude Club, published again with demo versions of some tracks.

Then if you want a (brief) glimpse of the record, here’s the video teaser: