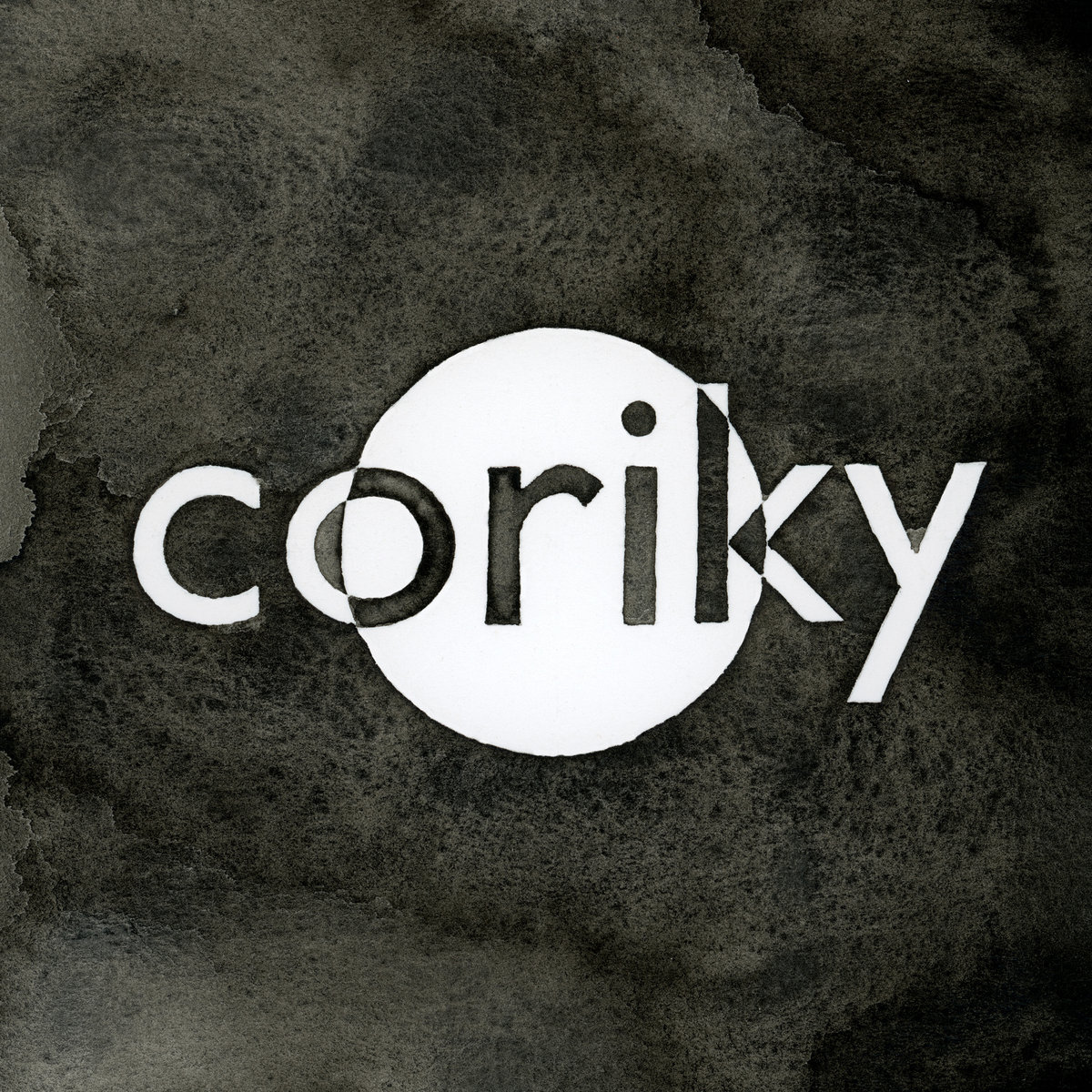 Listen to the first single from “Coriky”

Coriky, with Ian MacKaye and Joe Lally from Fugazi together with Amy Farina from The Evens, are ready to release their first self-titled album, Mac Kaye’s first studio work since 2012.

The new project (and its name) was announced after the first live in 2018 in Washington D.C., then more shows followed but no recorded tracks. Today we can finally listen to “Clean Kill”, the first excerpt from “Coriky”.

The album will be released on March 27th for Dischord, MacKaye’s iconic label that has published albums for Minor Threat, Rites of Spring and Fugazi themselves.