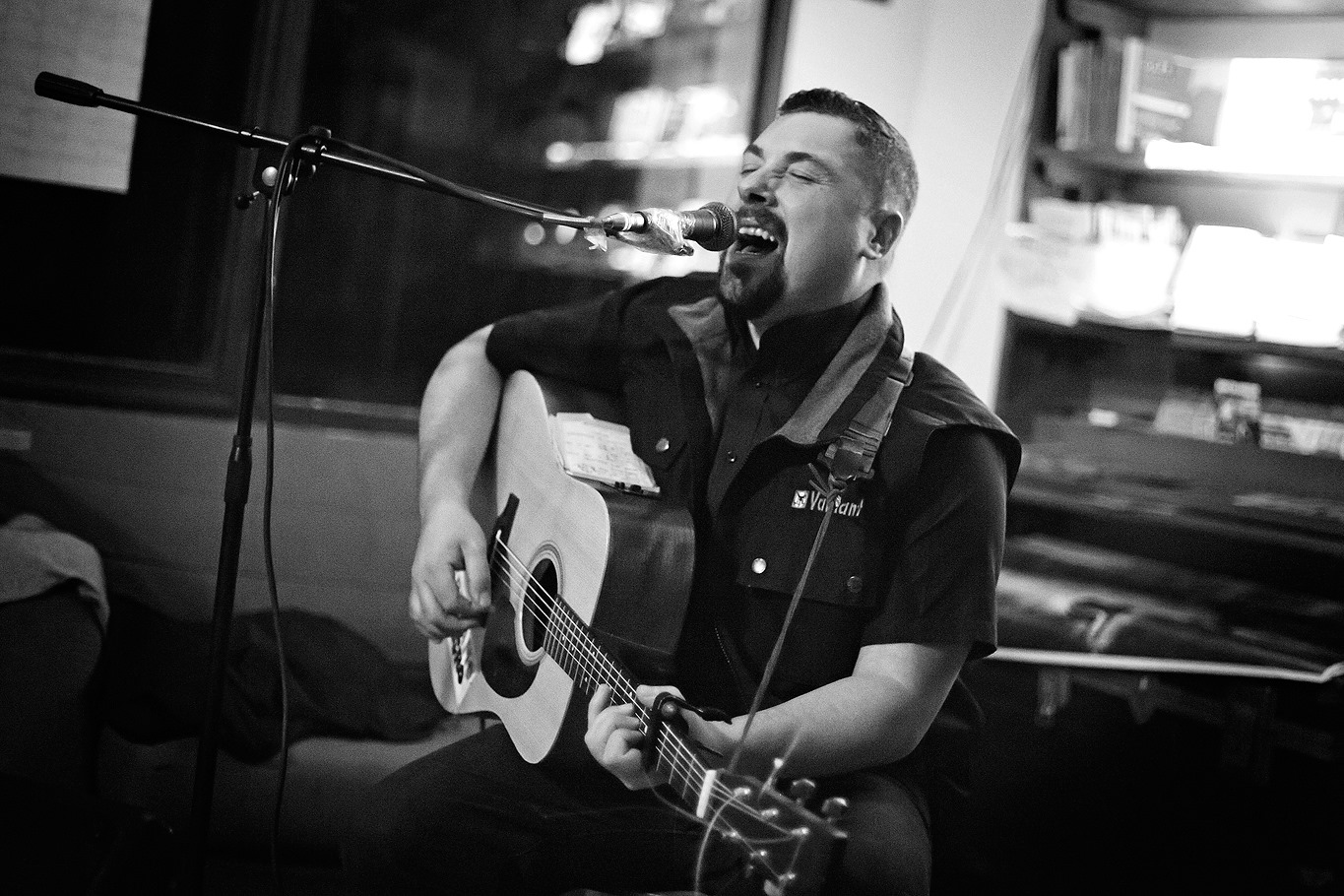 Free rein. I took a schedule and while writing I pierced the paper, first time right, no erasing.

Dear diary,
I’ve been writing diaries since I was 16.
They’re all gone now though, left at a festival backstage, disappeared while moving, forgotten in a train somewhere.
I wonder what the people who find them are going to think about me.
The sound engineer from Genova, the new resident in Marchi road, the girl who took my place as I left the train in Barletta.
It would have been interesting for them to find a manuscript in order, flawless pages that flow like the days in a month; it would have been stimulating, kind of like those centuries-old, dusty diaries that reveal scenes from a different age, the portrait of a man, or a woman.
Instead, my sound engineer, my new resident, and my girl on the train held in their hands a disconnected script, thoughts that are not well-articulated, full of anger, bits of stupid songs halfway erased, with no logic, obscene drawings: my testimonies were left putting together pieces that paint immense loneliness, with no readable date, with no use for history.

Have you ever heard the silence? The real one?
The one that makes heartbeats sound like bombing while breathing sounds like a strong wind in the countryside?
The one that makes evident that little ringing in your ear, so you cough to make sure you’re not deaf?
So you begin to wonder how is it possible to hear all of this silence right here, right now, and you start to hope that someone or something will eventually break it, but not you?
The phone hasn’t rung in weeks
The doorbell even worse
Not a single voice from the street
My dog’s not barking
Far away someone starts to chop down a tree
And I cling to that with all the force I have left.

7 seconds. Four artists broke my 7 seconds of attention threshold with their records in the last two months.

Almost nothing really impresses me anymore.
Time passed by and I got musically lazy, I’ve become the Spotify’s tester’s mock-up: You have 7 seconds to get me.
Otherwise, I’m moving on.
What’s left?

Bricì, FKA Marco Colagioia, an old acquaintance of Molise’s hardcore-punk scene, paradoxically manages to get me in a field I’m not easily hooked on: songwriting.
It’s a genre that’s spiraling down, trite nowadays, but “So youth for the Coccia sane” had me glued to my chair for 4 or 5 consecutive listens, intense, genuine, rough, a harsh dialect from the south feeling huge on top of songwriting that seemed to have bypassed (Luckily?) the last 25 years.

Gab de la Vega lands after his trips around the globe with an album, “Beyond space and time”, that hides under a Brit-rock armor the typical soul of a songwriter from Brescia: frankness, sentiment.
If the world makes it out alive from this apocalypse, Gab and the open cages will restart from this record, from its supporting tour, from when they left it all.

Jumping in the USA, the guy that released another banger is Jake la Botz with “They’re comin’ for me”. He’s a blues/folk songwriter that keeps me company since more than 10 years already, he was the faithful soundtrack to dark times and sunny moments, you could say I love him (if you’re interested his masterpiece will always be 2008’s minimal “Sing this to yourself”)

But what about Oi!? Honestly, to find a good band you have to dig with shovels and pickaxes lately, but I heard a song from Stiglitz, from Genova, and they brought a smile back to my face, sometimes I think that only in Liguria is still present the brazen way to play real punk, the one that gets you thinking about some kids yelling in the streets, and not about some drunk douche that sings terribly.
As for the rest, the end of this quarantine should bring with it some fantastic records, something I heard a sneak peek of (I won’t tell who), especially One Snack Band, City 493, Rocker Ritz (recorded by me at Folk Beat Vendetta), Dalton.

Free Rain and 7 Seconds by PATH