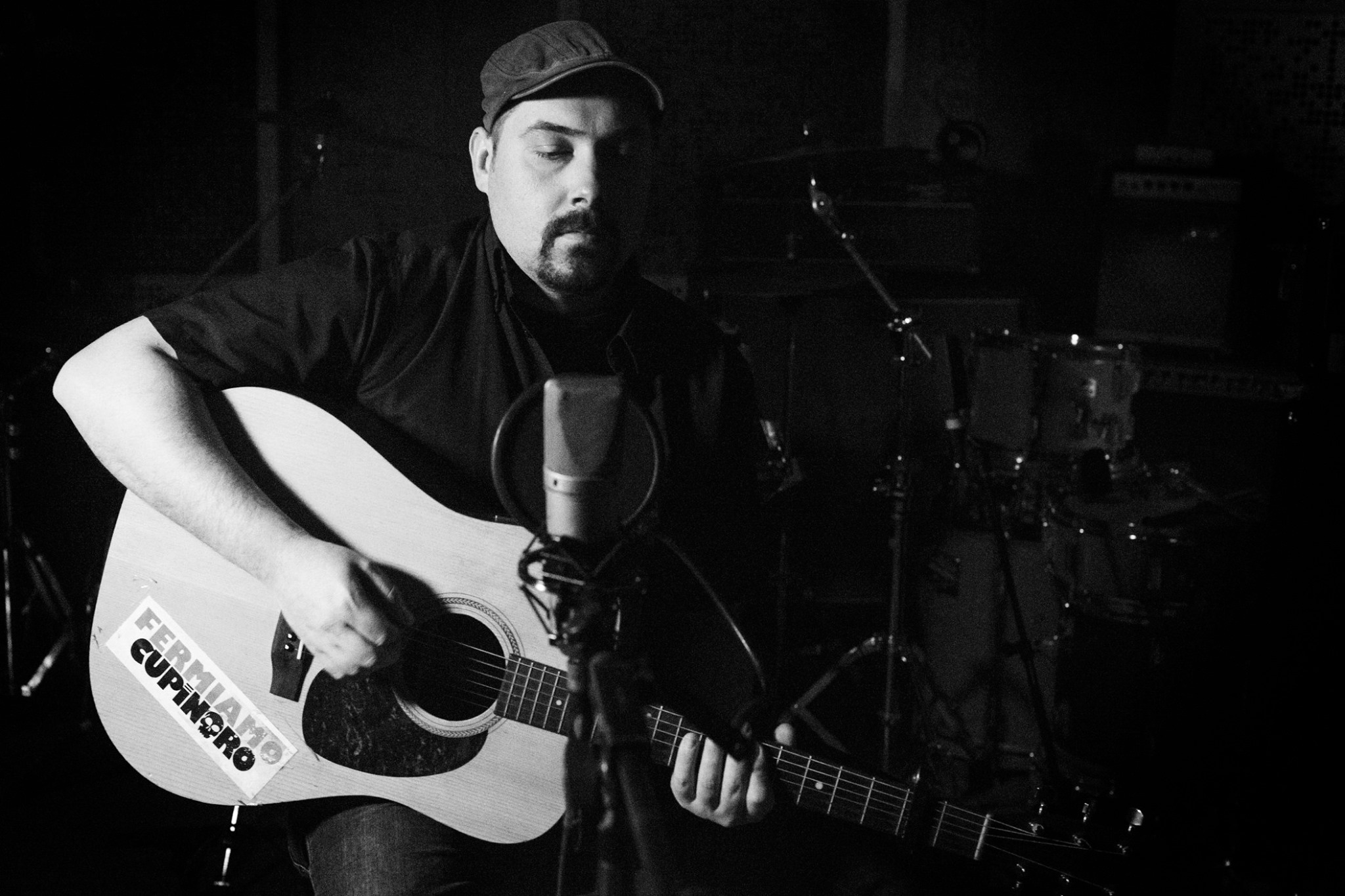 “Small town boy” is the title of Path‘s latest effort: an album between folk and northern soul, scheduled for March and produced by T. A C. Records, with the usual collaboration of Folk Beat Vendetta. The new album, with graphics and illustrations by Alessandro Palmieri, is composed of 4 tracks and a 40-page story, written by the artist, which are the one soundtrack and integration of the other.
The tracklist is:
1 – Cinque minuti di rivoluzione
2 – Il buio oltre la ferrovia
3 – Confondo le mie impronte nella neve
4 – Gli indifferenti

On his Facebook page, waiting to know the official release date of “Small town boy”, you can find the cover and some information about the album.