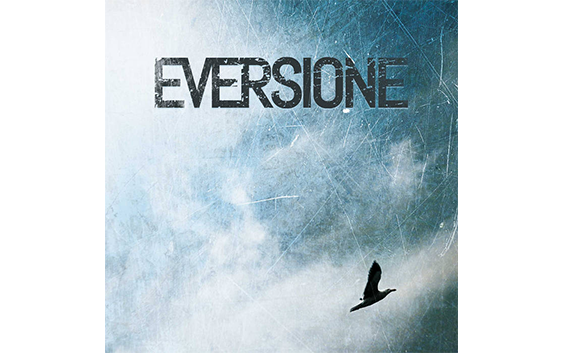 New album by Eversione from Liguria

Liguria is not only the land of Sanremo, sunny beaches, giant palms and chic holidays on luxurious yachts. It is also a place that has been fertile land of growth for a punk resistance that has gifted us groups of national relevance such as CGB, Affranti, Luca E I Suoi Fantastici Amici, Kafka and lately, Eversione.
The four-piece from Imperia recently published its new, self-titled cd. It is a poetic hardcore punk and political record that eradicates flowers from the inhospitable concrete to transplant them in locations more suited for them, like our hearts, and make them bloom ideas of freedom.
These ideas run fast in a record that is a little over 18 minutes of running time with 12 songs alternating between sweeping hardcore moments and slower bits that will both fire you up. Its main feature is its monolithic sound, heavy but melodic at the same time, the perfect backstage for Andria’s shouted lyrics.
Punk hardcore is not just a genre but a way of thinking and a plan of attack against all that is wrong in the world. With their new record, Eversione give us a way to resist by keeping our hopes alive.

We have several physical copies of this CD, contact us at info@radiopunk.it if you were interested to get one.