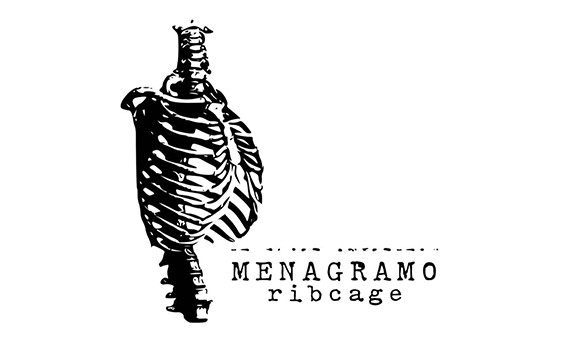 Menagramo are challenging themselves and the definition of punk rock itself. They’re doing so by releasing a record, following a series of Eps – four to be precise – utilizing something that wouldn’t normally make us go “Ok, this is punk!” – and that is: presenting themselves in acoustic mode.
That’s exactly the twist: this Duo from Brianza comes with a new album, totally punk but also completely acoustic.
The guitar clearly has a central role, which refers us back to Frank Turner, all together with a voice that may be associated with Al Barr’s (DropkickMurphy’s), or the even-more-punk Lars Fredrisken (Rancid).
The record, released by Professional Punkers, is focused on being fast and tireless from the very beginning. In fact, the first two tracks – “Marnau & Wiene” and “R.I.B.C.A.G.E.” feel like they kickstart the record without hesitation.
In “Like Dynamite”, but mostly in “Dwayne Johnson”, Menagramo gifted us with a two voiced track that really raises the level of the record. It’s a set of punk songs that goes from the one you’d want to sing your heart out on, to the one that you’d want to hear alone in your room to completely avoid the rest of the world.
Another strongly positive note of this record is you can listen to it back and forth without getting tired of it. There are no “bad” songs you’ll want to skip. Without even noticing, you’ll find yourself at the end of this record that truly broke the fourth wall of punk.

Our wish is to keep going on this path and to see you live as soon as possible!