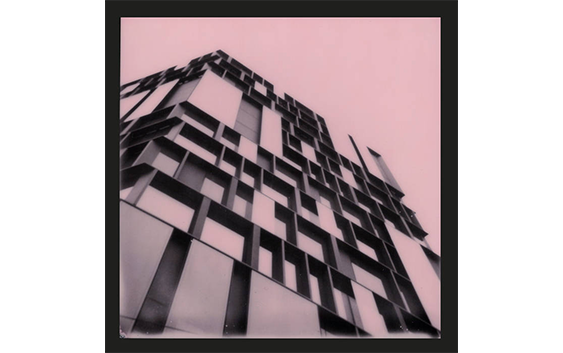 norse’s debut, among tears and punches in your stomach

Do you know that feeling of suffocation, those moments when you want to scream but your voice chokes in your throat, and you just have to let yourself be dragged by your emotions, helpless in front of your helplessness?
Those afternoons when your life flashes before your eyes, and you can’t help looking at it.
You try to look away, but you’re irredeemably doomed to watch it run, sometimes  too detached, sometimes too involved.
This is the sensation that I felt listening to this record, the first norse‘s album.
A tough record, a heavy record, but yet so fragile that you may be afraid to break it.
A powerful mixture of screamo and hardcore, a melting pot of strong feelings for faint hearts, a picture of existence in which you’ll unavoidably identify yourself.
Wasting time describing this record as a journalist would  just be of no use, it would do no justice to it.
Not because it’s an unexceptionable masterpiece (even though I liked it a lot), but because it’s a record that speaks for itself, that must be listened to, understood, loved, hated, ignored, but that is hard to describe with words.
Stay away from it in your happy days, dive into it when you really want to hurt yourself.
It won’t easily slip away without leaving any trace.