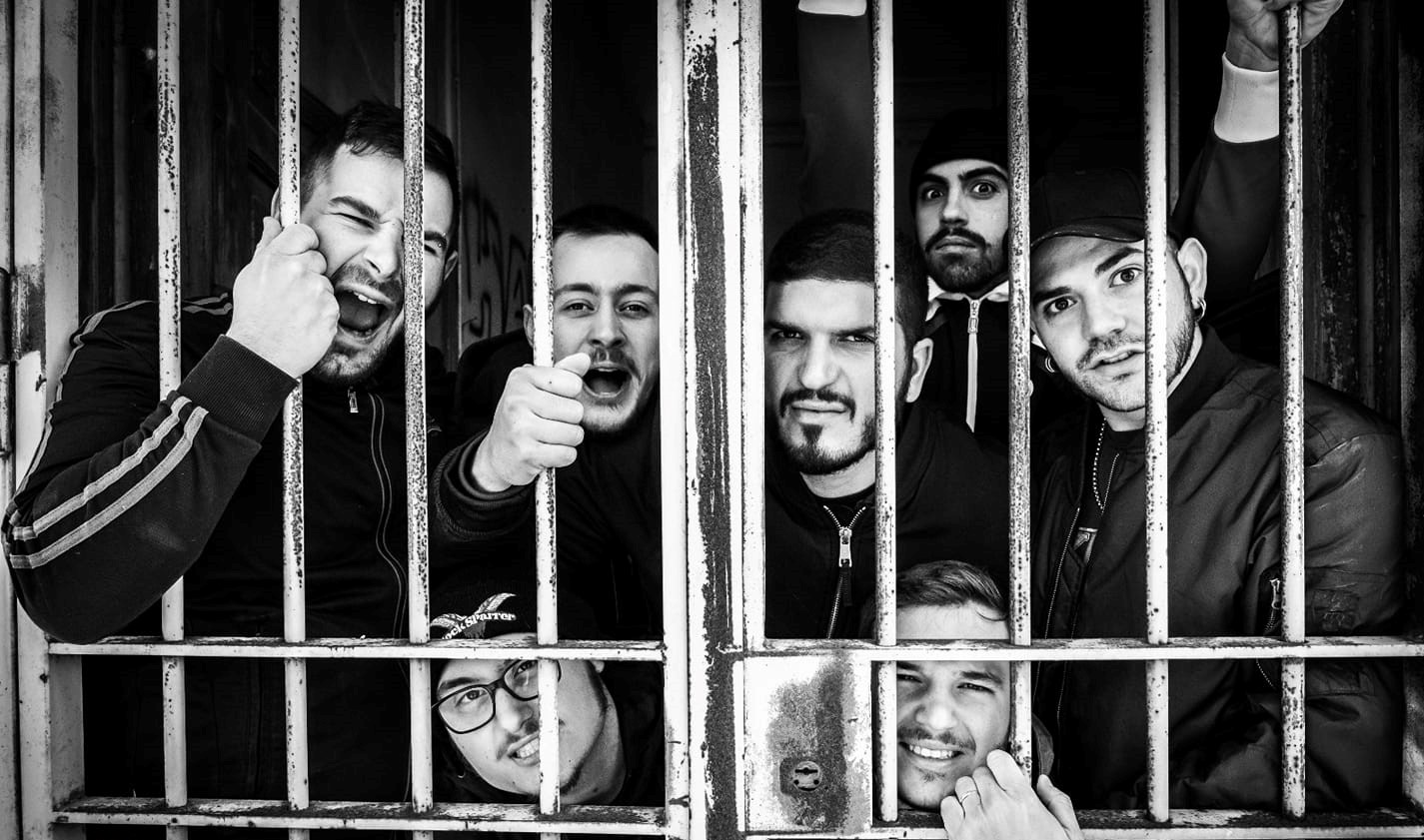 Uncommon compared with Maleducazione Alcolica‘s videos we’re used to seeing, it was certainly missing in the imaginary of the group from Viterbo. The sepia atmosphere of a simple apartment, a couple watching ruefully the departure of a satellite from a television set, suggests the ’60s.

Then, by the opening “And if you know you’ll love this Rude’n’roll!” followed by Marco’s voice that makes the two “move their asses” we’re drawn by a flawless swing, sparkling and full, danced in a small common living room that becomes a whole world.

The album will be out in February via Maninalto!, featuring The Rumjacks, Gli Ultimi, and Martina’s voice.

In the meantime the single is available on Spotify, with lyrics evoking a palimpsest of satire and ballroom, written by the two vocalists of the line-up but which in some steps might be also by the hand of Cippa from Punkreas, who lends his voice and verve.

To dismantle thoughts, a healthy listen.