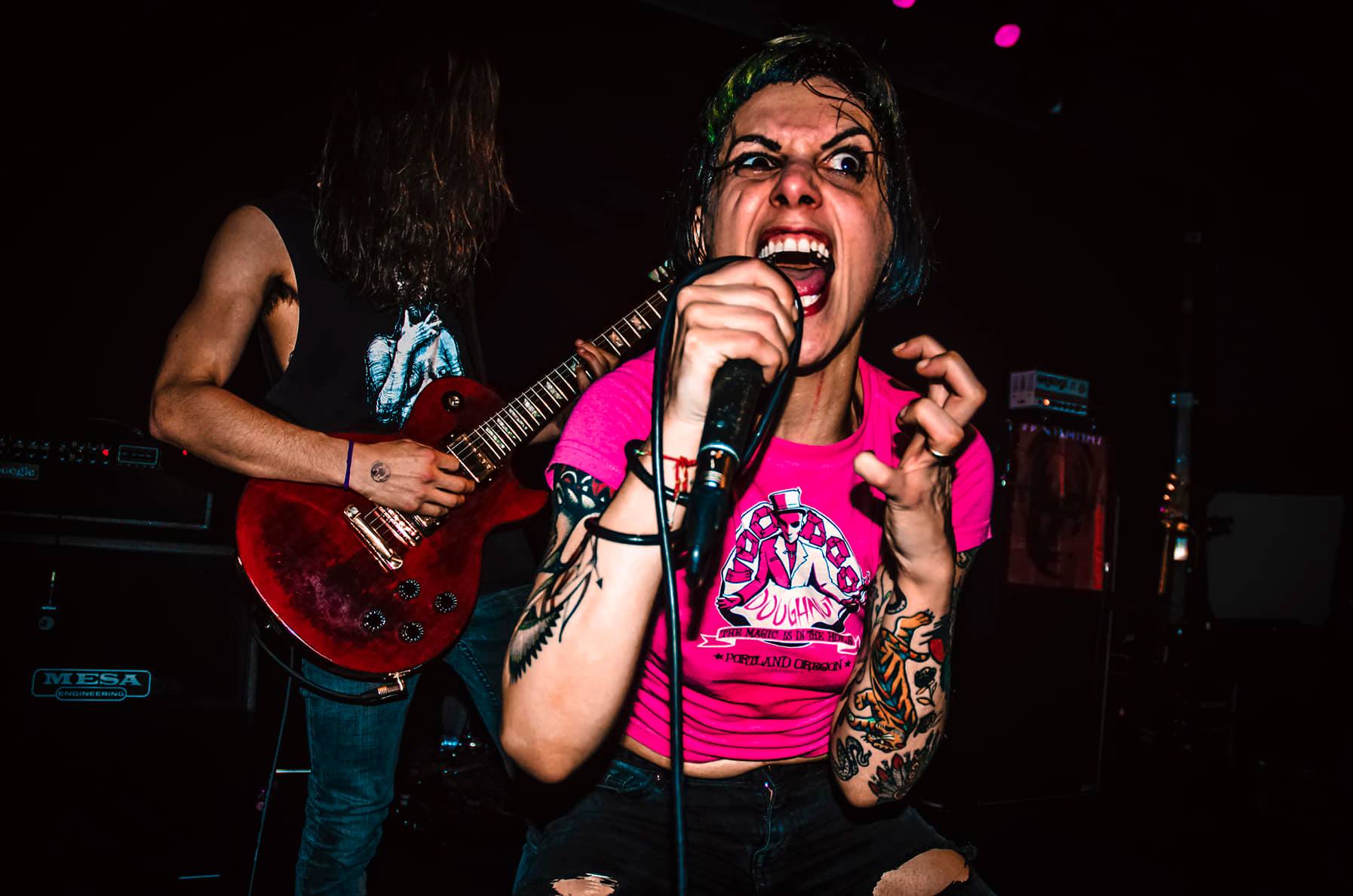 Here we go again at the Backyardie in Pradamano (UD) for a juicy gig: Svetlanas, Methedrine and Vivere Merda. Well, that’s something that will break your legs and ears!

Let’s start! We arrived, cheered, drank and listened to some good punk/hardcore DJ-set. After a while, pause spent talking with old and new friends, we saw some movements on stage and yes, Vivere Merda were ready to start their set! They are a local band, a kind of punk heroes for us, and all of us know ‘em very well. This time they surprised us with some great musicians on stage and with little firecrackers plus sound experiments! Well, even if I saw them live so many times, lately they are really surprising me, especially in this occasion, in which they united punk, madness and goliardic moments. And never forget: to all the punx, beer and wine for free!

Then Methedrine jumped on stage, a band formed by members of Upset Noise, Eu’s Arse and Daltonic Outcry, and a band that smash your ears with their sound! Just one thing to say: they have a unique energy and a power! I would like to see them live again, in some place with better soundproof walls. Legendary moment: Lucio started to sing hardcore, hardcore, sei stato il primo amore! (Hardcore you have been the first love!)

And here we go with the Svetlanas, the band defined as the most dangerous in the world! Everyone is talking about them in the punk world and well, tonight I understand why! The Italian/Russian band, with the most funny and mysterious bio in the world, doesn’t disappoint me and captivate the audience in a hypnotic show, thanks to Olga that moved and jumped everywhere on stage. They played for more than an hour introducing us to their personal hardcore, which leaves no doubt and smash your brain!
It’s been a long time since I’ve heard a band like that, so powerful and with a political message so clear that breaks every rule. Well, there’s no doubt, I liked the Svetlanas!
It all ended with Vodka ‘n’ Roll, which left us happy and tired as always with a good hardcore show!

And if you haven’t seen them live yet, don’t miss their Euro tour! 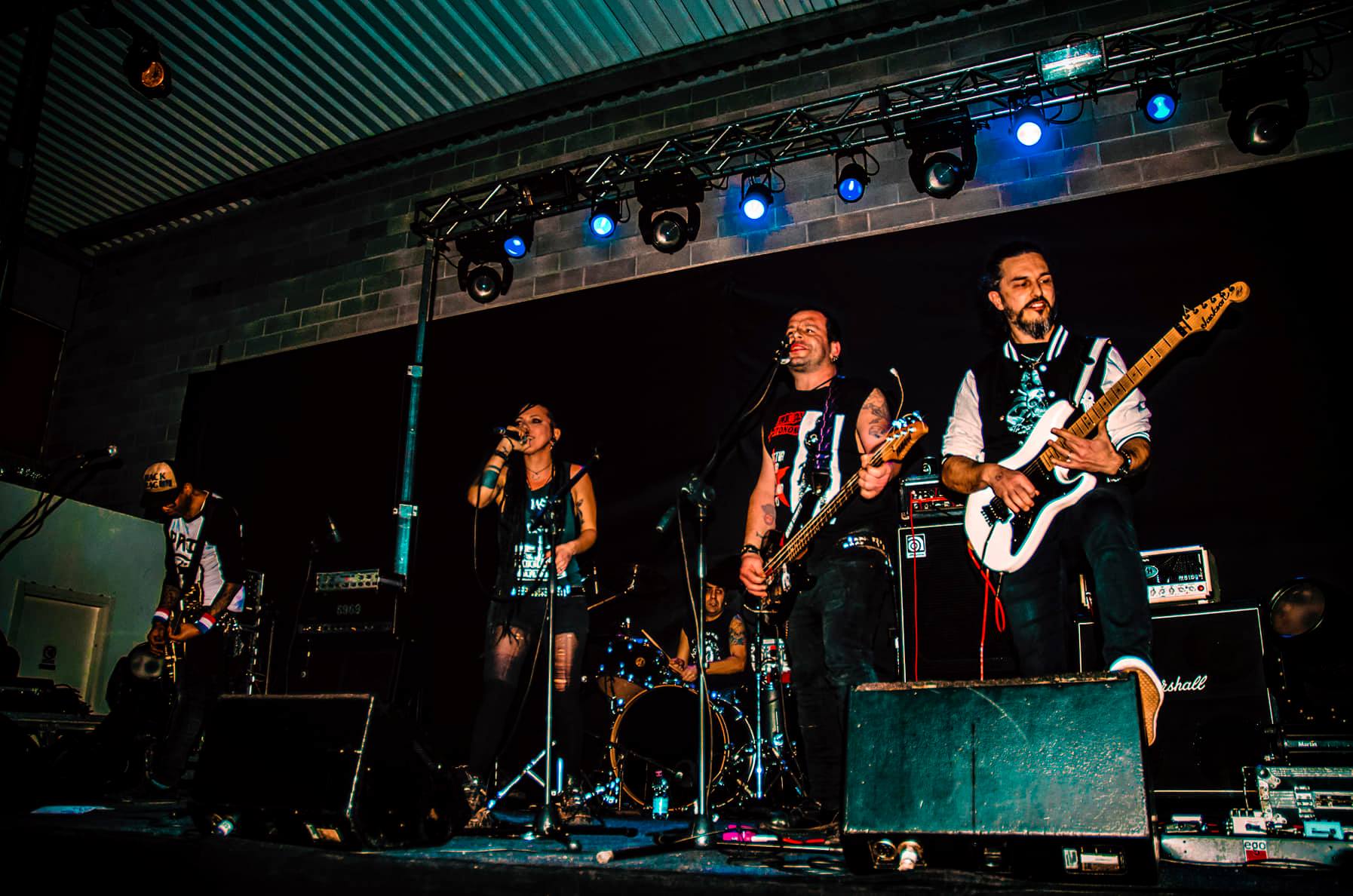