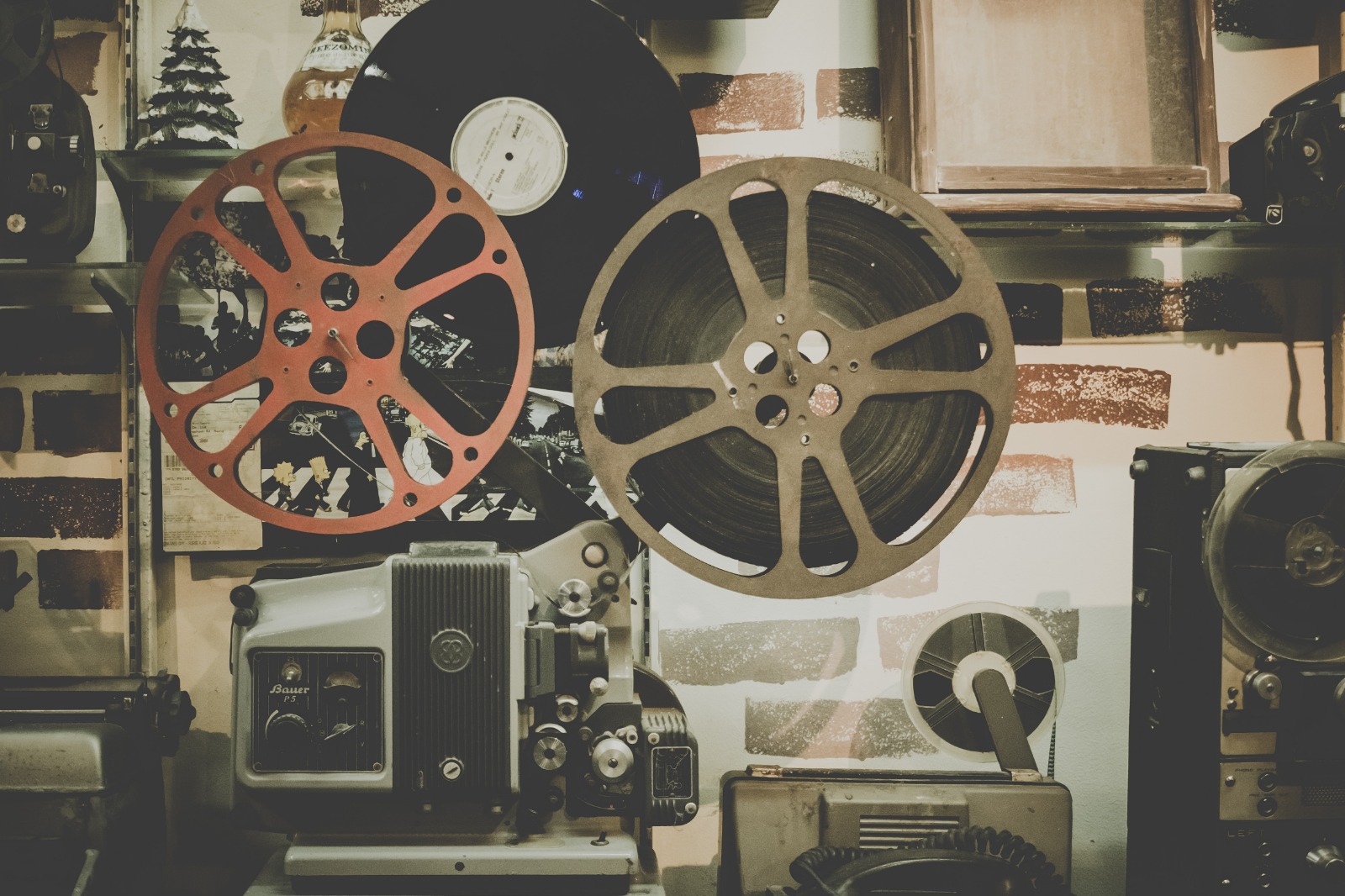 Now if you’re a regular of any record store you’ll know that’s exactly how we kill time: nerding overemphatically about subjects of no importance with colleagues, friends and occasional customers not quite used to buying stuff, while neglecting and giving the cold shoulder to the oh so rare paying customers. Well, at least that’s how we roll at Flamingo Records. High Fidelity really starts with a more peculiar kind of ranking: the top 5 most memorable split-ups Rob has gone through, exposed to Laura, his latest ex, thanks to the power of inner monologue, stressing that She’s NOT that important, maybe she could make the top 10, but this is a top 5 and She’s not in it!

Long story short this novel deals with the ever-present incomprehension between sexes, this inability to grasping the slightest thing about women paves the way of a man from his puberty to his mid-thirties. That made me wonder why brats and dollys never really get to understand one another, engaging in a life-long boxing match of hearts (“questo amore è una finta sul ring”/”this love is a feint on the boxing ring” [lyrics to Gianna Nannini’ “Fotoromanza”, ed.]) hoping to, at least, get out alive.

I don’t have an answer, but I can say that this whole story had me thinking about something that feels almost certain, and please don’t hate me for that, my theory doesn’t have much scientific back up and is merely based on my experiencies, but I’m almost sure of it: girls don’t do rankings!

“I didn’t ask who you like, I asked you your top 3 handsome guys at school!”

Us boys spend our whole day at school writing down our dream team made up by the best players in the world, organizing dinosaurs according to their weight, creating hypothetical bands with the best musicians, measuring dicks… girls don’t do that, not the ones I’ve known at least.

It must have something to do with that mindframe that allows them to make sense of things without necessarily putting them down in black and white, or it may have to do with an atavic sense of competition passed down to us from our dear ancestors the catarrhine monkeys that forces us to order everything according to its merit or force, who knows. But to try and understand the world a little bit better, and with the most vivid hope that some girls will prove me wrong by taking part, but mostly because I’m bored and Tommy wants me to write something, here’s Albe Flamingo’s Top 5.

Let’s start with the “Top 5 soundtracks or songs used in movies”.

Add 3 bonuses: an Oscar winning soundtrack, a not so famous one and a trashy one.