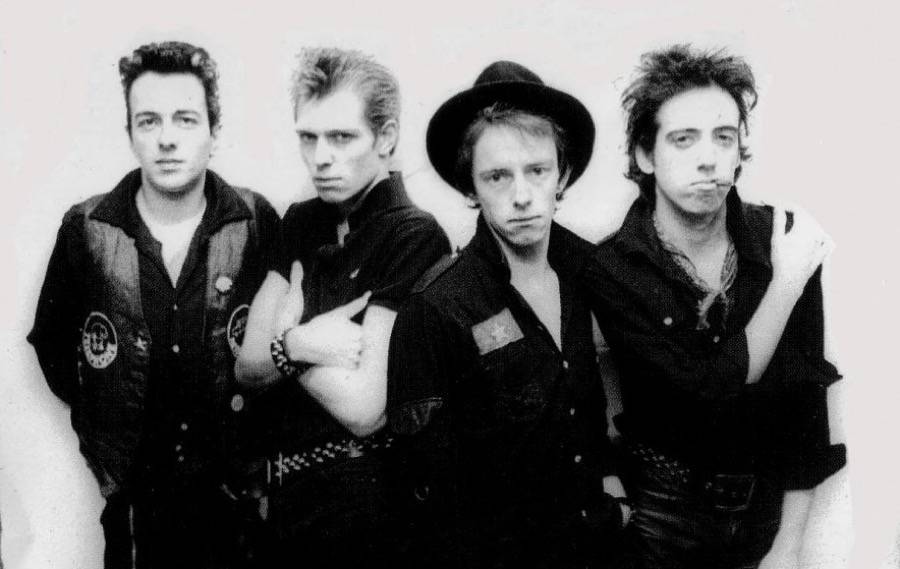 The historical album by the Clash celebrates 40 years in style!

Surely it is an iconic album: we all know the songs included in it, and we all remember its legendary cover. London Calling was released on December 14th 1979 and consecrated The Clash forever into the history of music.

This year the album celebrates the first forty years and the Museum of London is organizing an exhibition, starting on November 15th, in which will be exposed personal objects of the band, pictures and some legendary goodies, such as the bass Fender that Paul destroyed at the Palladium of New York, immortalized by Pennie Smith and which became the album cover, and Joe’s notebook, on which he composed the lyrics of the album.

Unmissable instead is the event organized for December 14th, again in London. In collaboration with the British Film Institute, Don Letts will screen his documentary The Clash: Westway to the World in the presence of the three remaining members: Mick Jones, Paul Simonon and Topper Headon. They will also comment on the documentary together with their friend and director.

Obviously, there will be also a reissue of the album. It will be printed in a limited edition of two CDs, on vinyl and also a book will be released, on which it is possible to follow the whole genesis of London Calling, through images and notes.

A truly unmissable moment for all fans of the historic British band.