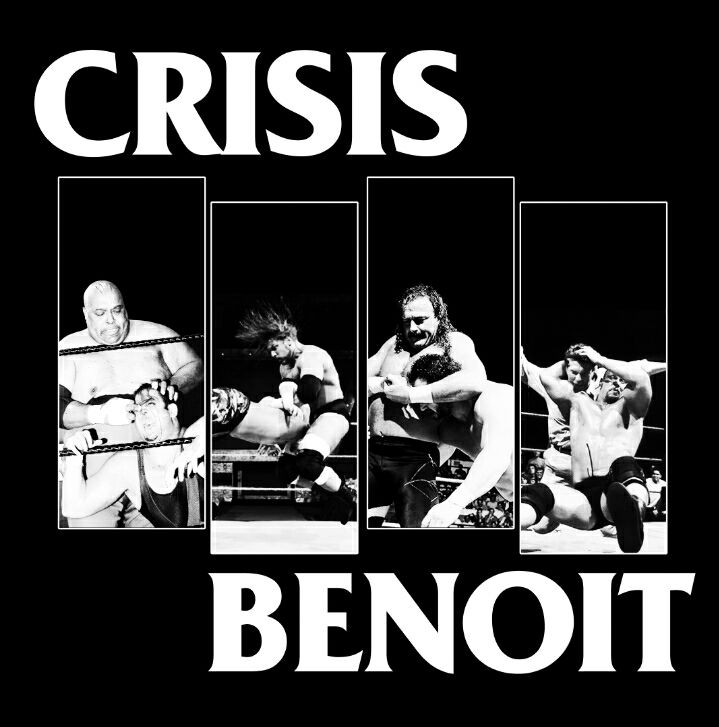 Crisis Benoit are a powerviolence band from Bologna, Italy and They have just released their video for the song “Hit Run (Hardcore Attack)”. This is the statement of “Slaughterhouse Records” on their facebook page:
“Hardcore is not just music. If you are into professional wrestling you know what hardcore means. CRISIS BENOIT is hardcore in both, a lethal combination of noisy grinding hardcore and power-violence with 100% inspired pro-wrestling lyrics. This is their video that anticipate the upcoming tape called “Violence Era”, out this February on Slaughterhouse Records. Falls count anywhere!”