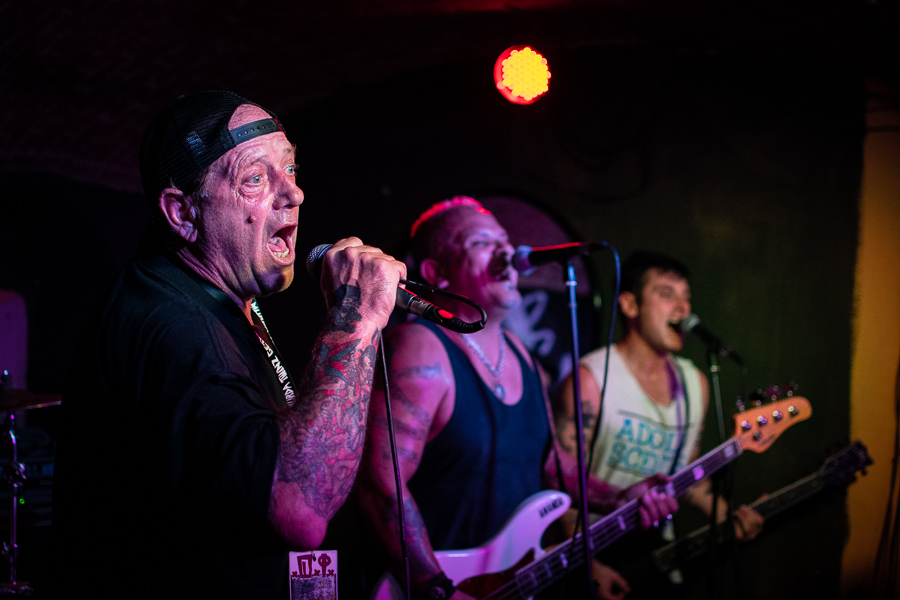 A hardcore sauna in Milan

That Friday promised an anything but quiet evening at Spazio Ligera in Milan. To satisfy our hardcore hearts there were SOCS, Negative Approach and D.I.
Everything was new for me: from the place where I have never been before (although I’m only half an hour away by car) to the bands that I’ve never had the chance to see live, especially D.I. (no shit, the last time they came to Italy I was not even born).
We left early for fear of no more available tickets. Parked the car, we plunged into the grey streets of Milan and while we were going to the place we saw three guys who came towards us with some luggages and we immediately thought: “Who the fuck comes here for holidays?”. After ten seconds we froze like the meme with two Spidermen: they were some members of D.I.
We continued to walk giggling like two fools and we arrived out of Ligera in a few minutes. While we were waiting to enter we became the dinner of the mosquitoes and we saw both Brannon of NA and Royer of D.I. come out of the club. Guess who is always too shy to ask for a photo.
At 9.15 p.m. we came into the club and went down to the “cellar” where the concert was held. Aesthetically it was really nice, small but cozy, the brick arches and the sofas on the sides will pop you directly into a ’70s place.
After 15 minutes  SOCS started to play, giving rise to the evening. They pulled out a successful garage rock and, although I’m not a great expert of the genre, a listening is more than recommended. The band of these three guys, originally formed in 2007 as a duo, now counts four albums to their credit, of which they give a good taste during the whole performance. They started with “TV Boy” and ended with “Like a drive”. Really not bad, clean sounds and danceable melodies. Although they had nothing to do with HC, they were the perfect opening act, we could say that they had the honor of being the quiet before the storm. As in a wrestling match, the masked SOCS won the first one. Now it was the turn of Negative Approach to get in the ring, emh stage.
Brannon and company took the set and people came under the stage. They started fast with “Hypocrite” and you could already guess that it would be a flaming exhibition. A bad and angry mosh was created, unfortunately some bastards enjoyed being inside with high elbows and at that point I decided to stand on the sofas to protect my reflex and the second lens that I cleverly put in a pouch. Silvia, what the fuck were you thinking?! I missed a couple of songs, but I had time to enjoy from the top of my sofa the sharing of the microphone between John and the guys on the notes of “Can’t tell no one”. It was a pure hardcore scene. They continued with tracks like “Evacuate”, “Dead Stop”, “Live your life” and the timeless “Ready to fight”. The stage was often invaded by the kids and unfortunately, in no time, the set of NA came to an end. I was quite amazed because I didn’t think it would end so soon (about half an hour), but it was a hardcore concert. A performance stretched to the limit of a heart attack, scratching sounds and beating rhythms, then Brannon who looked at you with those eyes that seemed to have Pazuzu in his body made you shudder. As the mystic would say: how cool guys.
The air in there had become unbreathable, what used to be moisture had turned into a hood of hellish heat, I was coughing as if I was having aerosol. That was the first time I’ve ever sweated so much standing still, a real hardcore sauna!
Quick stage change and D.I. were ready to play in front of us after 25 years. They started with “On the Western Front” from their last album dated 2007. I would say that it started great, proceeding with various sing along tracks like “Imminent War”, “Hang Ten in East Berlin”, “Amoeba” where they remembered Soto (tears), then moved on to songs that made them famous as “Johnny’s got a problem”, “Pervert nurse” and “Richard hung himself”. We also received Casey’s compliments, he said we were one of the most fantastic audiences of recent times. Now at the apparent end of the concert, among the applause Royer exclaimed: “We came all the way from California, we can’t leave like this” and so here they go with “O.C. Life”, dedicated precisely to their California. They seriously finished with “Oc’s burning” leaving the stage in a thousand applauses. Guys, what can I say, they have been egregious and spectacular. The members have a fantastic connection both with each other and with the audience, hence my belief that the Californians are the best in terms of entertainment and interaction. However, you could hear that Casey brings along with him the melodies of his old Adolescents, perhaps for this reason I liked them so much. We hope that this evening has convinced them to come back more often to Italy!
We finally got out of the underworld to throw our heads among the smog of Milan and pretty sweaty we went home really satisfied with the great evening.
Thanks to Hardstaff Booking Agency and Lo Fi Milan for organizing the event, the bands and Spazio Ligera for hosting the devastating sauna.

Live report and photos by Silvia Pirotta
You’re allowed to repost the photos but we kindly ask you to give credit to photographers and Radio Punk. As usual, for high definition photos contact us at info@radiopunk.it or facebook or  instagram. 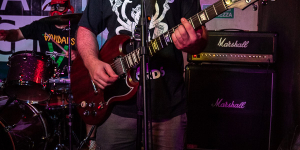 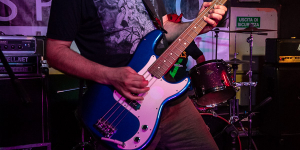 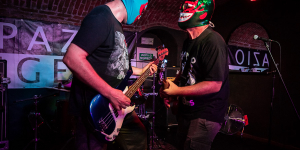 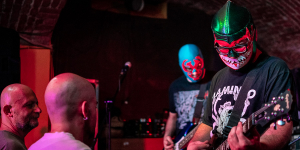 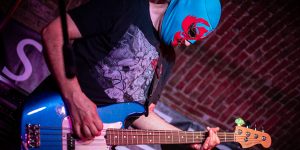 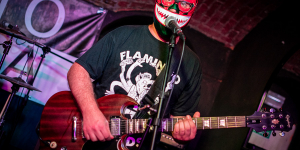 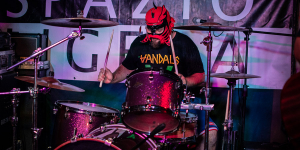 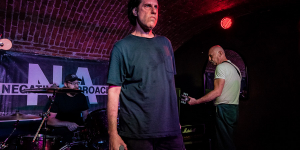 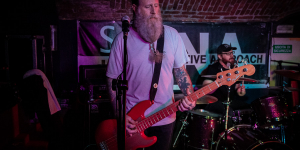 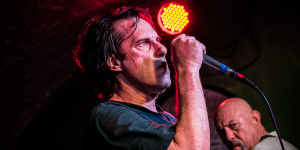 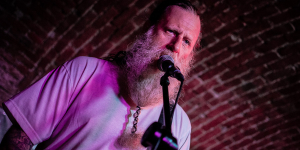 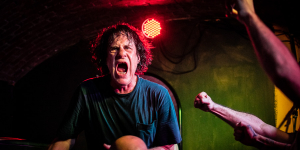 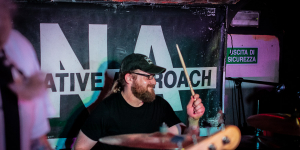 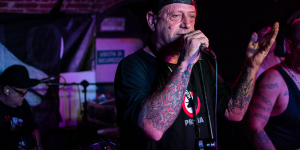 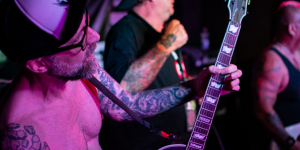 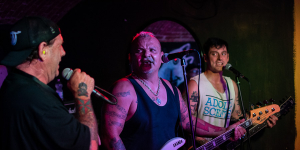 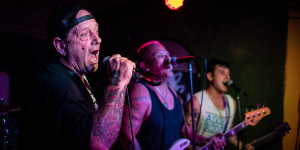 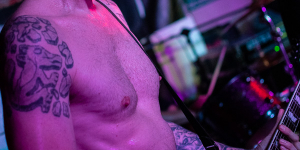 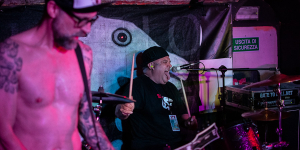 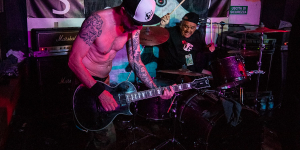 12►
Skip back to main navigation