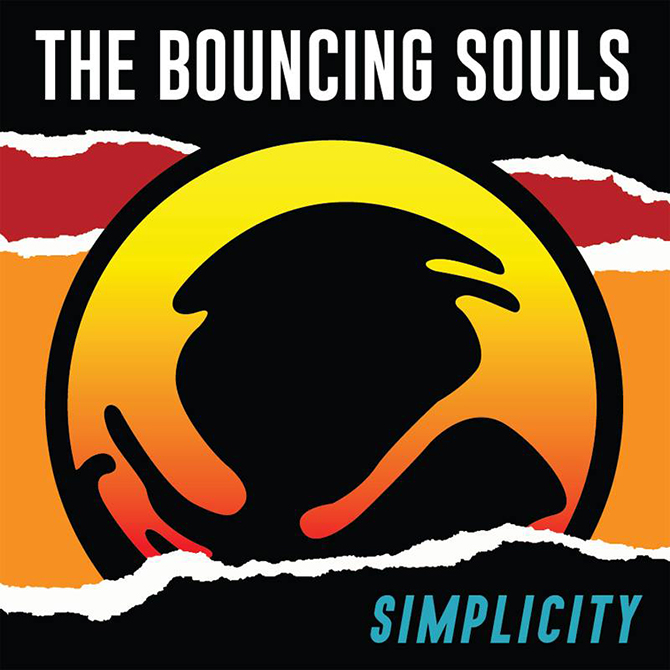 Here is the tenth album, “Simplicity”, by Bouncing Souls, an historical punk rock band from New Jersey, founded in 1987.

The album was anticipated by the single “Writing on the wall”, which already showed that the guys from New Jersey haven’t changed at all… luckily!

An album which from the first listening sticks in your mind and never goes away. “Sing along” refrains and a remarkable clearness of sound. Roaring basses and soft acoustic progressions, always at the right time.

From “Euphoria” to “ Hero Zero”, from “Writing on the wall” to “ Up to Us”, it’s a continuous feast of spontaneity and simplicity, mixed with such a power and style to rival the punk rock new generations.

My top 3 songs are “Digital twilight zone”, “Rebel song” and the ballad “Gravity”. A triad which makes your heart race.

A top ranking album and, since they aren’t coming to Italy, go listen to them in PRH Festival in Slovenia next week!
I’ll be there with the same emotions as the first time I listened to them in a live concert.