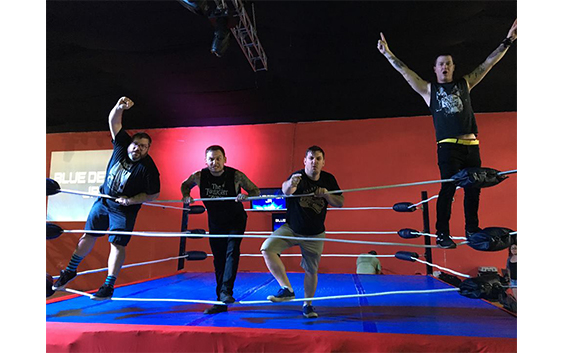 Teenage Bottlerocket releases new video for “Everything To Me”

Punk rock band based in Wyoming Teenage Bottlerocket has released the new video for the song “Everything To Me”. As we told in a previous news the upcoming album “Stay Rad” will be released on March 15th via Fat Wreck Chords. The video is directed by Brian Guice Media shot at Blossom Yoga Studio in Laramie WY and it features Ray’s son Milo and Miguel’s daughter Olivia.

Watch the video below: