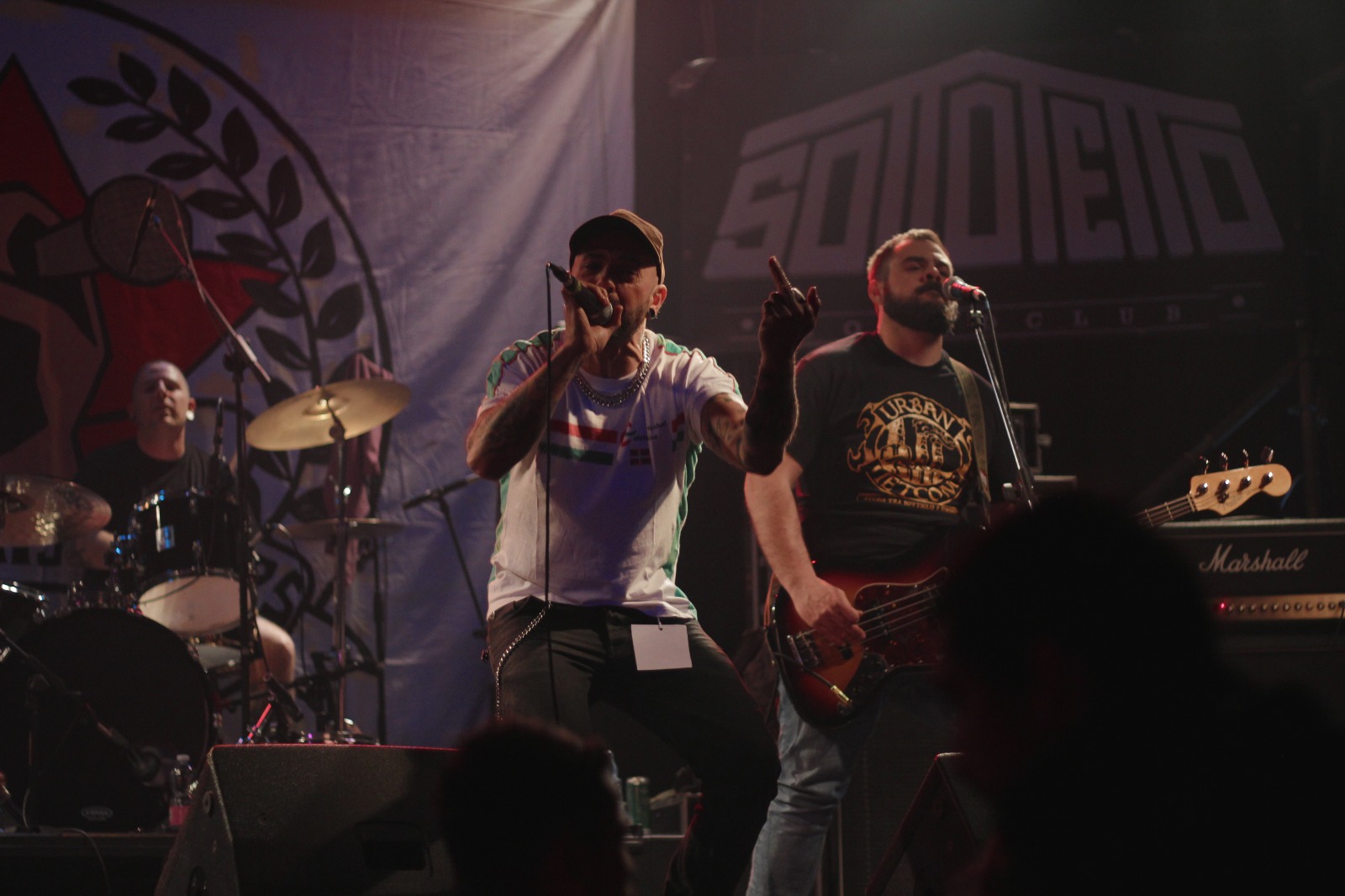 What about the Spanish punk scene? Some considerations from the group RPG-7

Some weeks ago we asked for some information about the punk scene outside from Italy, RPG-7 sent us these considerations about Spain quite quickly… here you are!

” Nowadays, the musical scene in Spain is a little bit corrupted. All big bands operate with manager agencies, and in turn those agencies are in touch with the entrepreneurs who organize the festivals, and that’s when the problem comes. There are usually festivals almost all year round, and the spring-summer season almost every weekend. In these festivals are always the same bands playing, without giving opportunity to smaller bands who are not in that promoter-managers circle. At the same time, if such a band wants to organize a concert outside that circle, many times coincides with one of those festivals, which means that fewer people go, since people prefer to go to the festival.

So nowadays having a band and playing concerts is quite complicated,
if you are not good enough for a management agency to take you,
because they want to make a big profit from your work. Since then they
usually ask for exorbitant amounts of thousands of euros for doing it.
The public is also used to assist to festivals, because they know that
they can spend an entire day there watching all the bands they like.
Of course not realizing that the one who is getting rich is an
entrepreneur, thanks to the bands that play and the public that goes
to see them, and at the same time he is destroying the alternative
music scene. Many times we miss the 80s or 90s, where the bands on our
scene were more authentic than those that exist today “